The Inspired Home Show Has Been Cancelled for 2020

Due to Concerns Regarding Coronavirus (COVID-19)

homeonwaterst.com
In a world of “big-box retail” and online shopping, HOME on water st. has created an oasis for the senses. Situated on the picturesque main street of one of Canada’s oldest and most charming cities, HOME on water st. caters to customers who can truly appreciate the tactile experience of old school shopping. The combination of sights, smells and sounds provide an engaged shopping experience, with the friendly ambiance that has become the hallmark of St. John’s, Newfoundland. They are everything an online shop only wishes it could be! 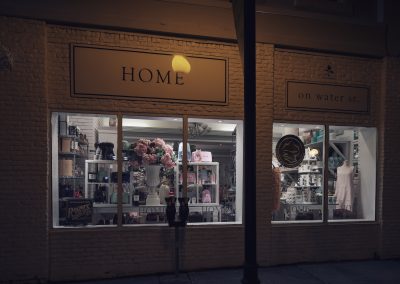 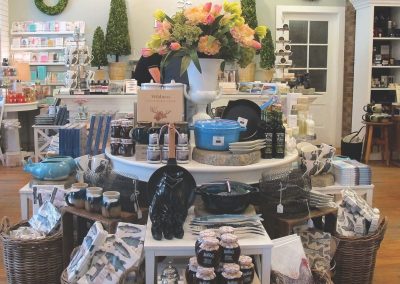 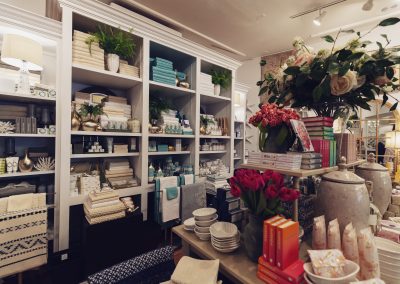 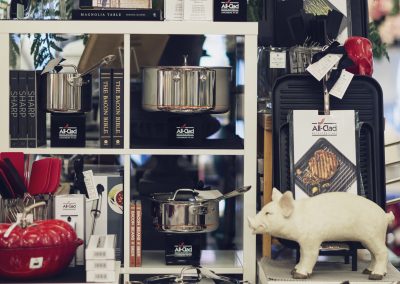