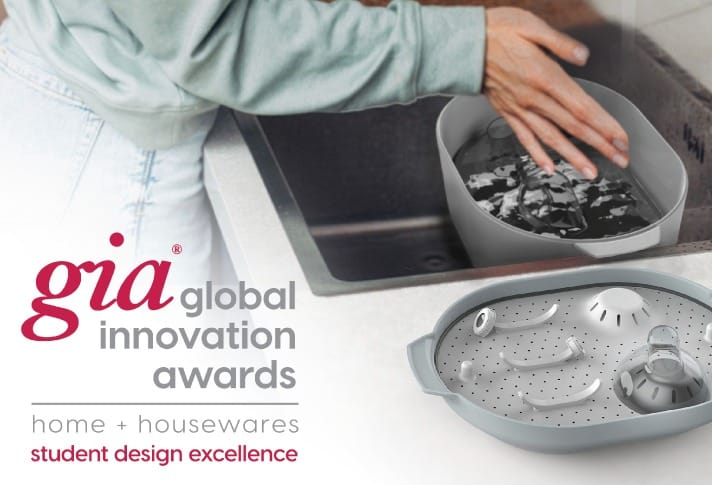 Katherine Gaylord, a junior at University of Notre Dame, captured first place and $3,500 for Stack, a breast pump drying rack for the breast pump pieces. It helps nursing mothers who pump at work or in public restrooms to safely, easily and discreetly wash, dry and store breast pump equipment. 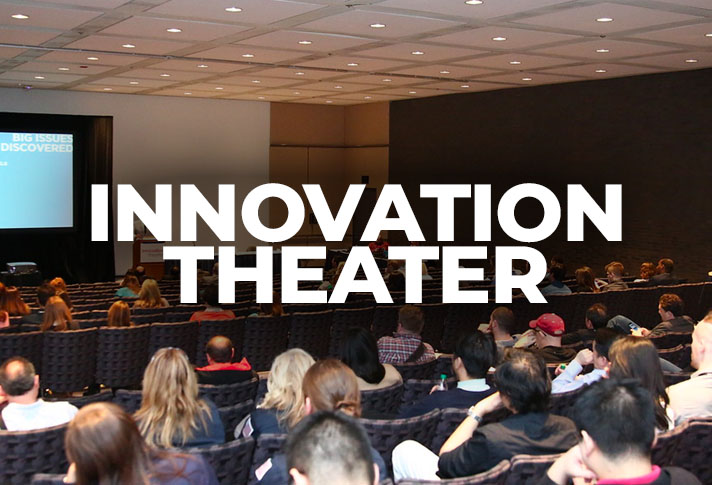 Creating strategies for success in the current economic marketplace will be the focus of this year’s presentations in the Innovation Theater at The Inspired Home Show 2023, March 4-7 at McCormick Place in Chicago. 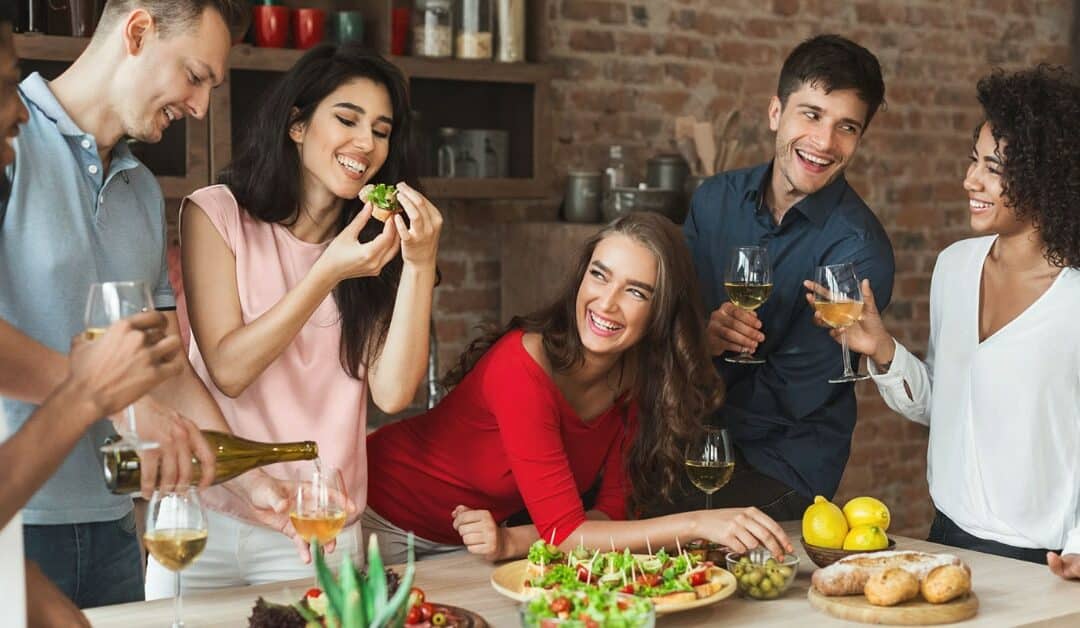 As economic concerns begin to dominate the news cycle and consumers feel the pinch of inflation, they are responding by bringing more experiential activities back into their homes. At-home entertaining is one of these activities and it is back in a big way. 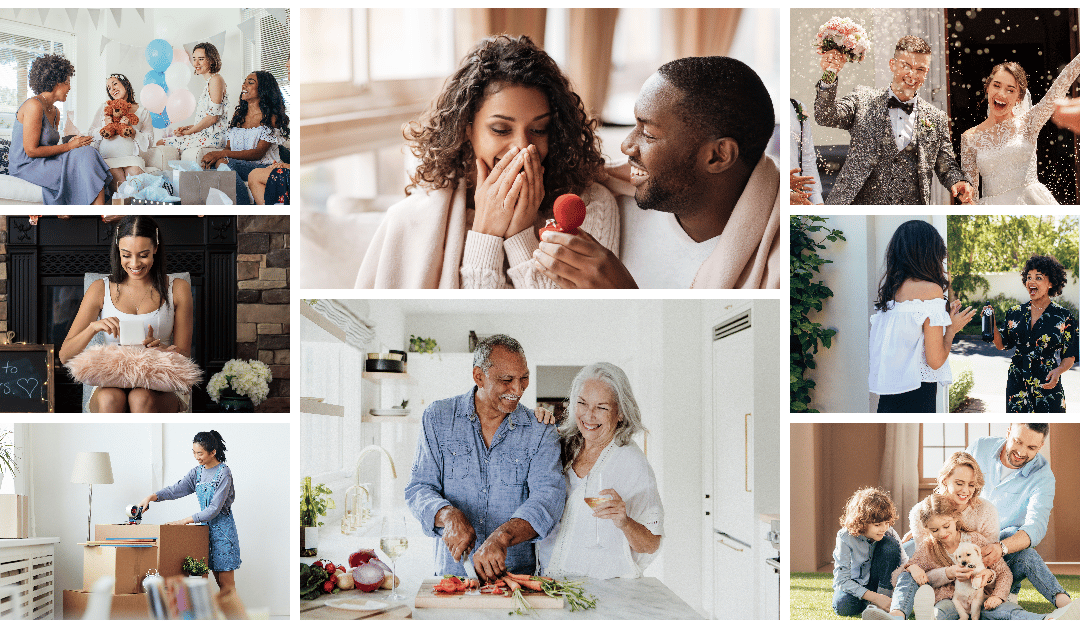 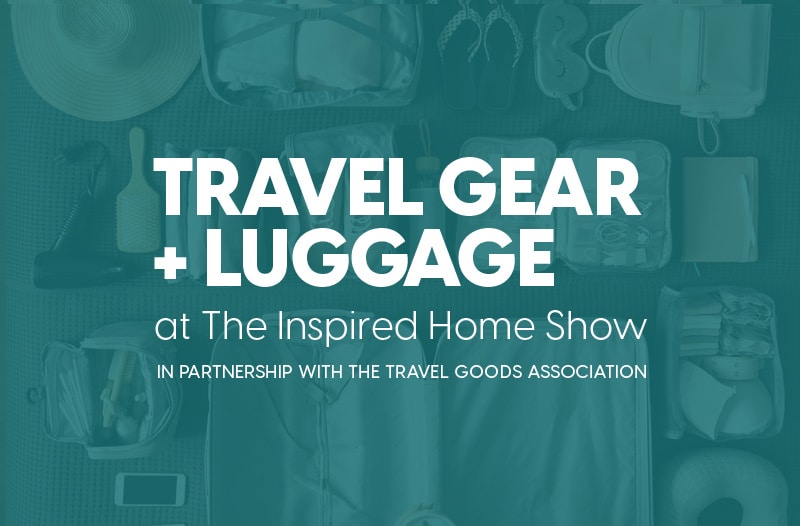 The International Housewares Association (IHA) and the Travel Goods Association (TGA) today announced a collaboration that will bring TGA’s 2023 live event to The Inspired Home Show 2023, March 4-7 in Chicago. 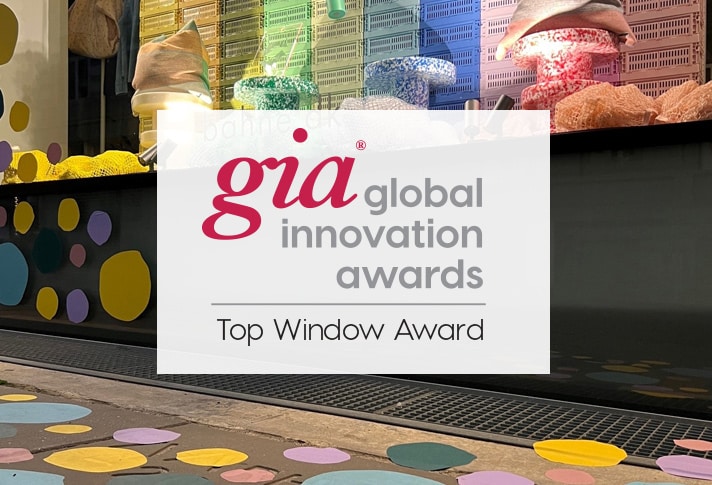